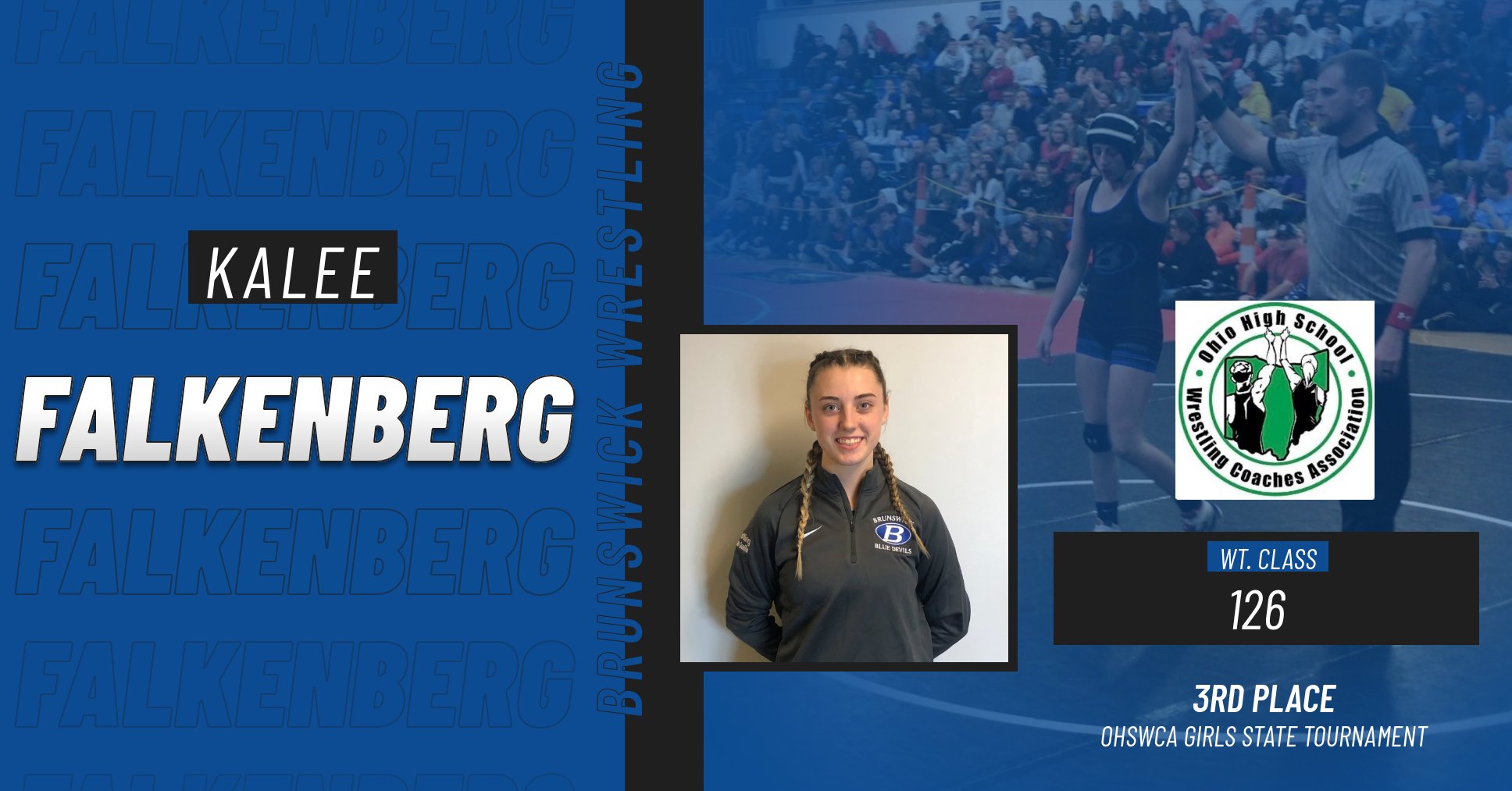 Although the lone BHS representative, Kalee’s 29 points was enough to earn a 29th position in the final team standings out of 99 schools represented.