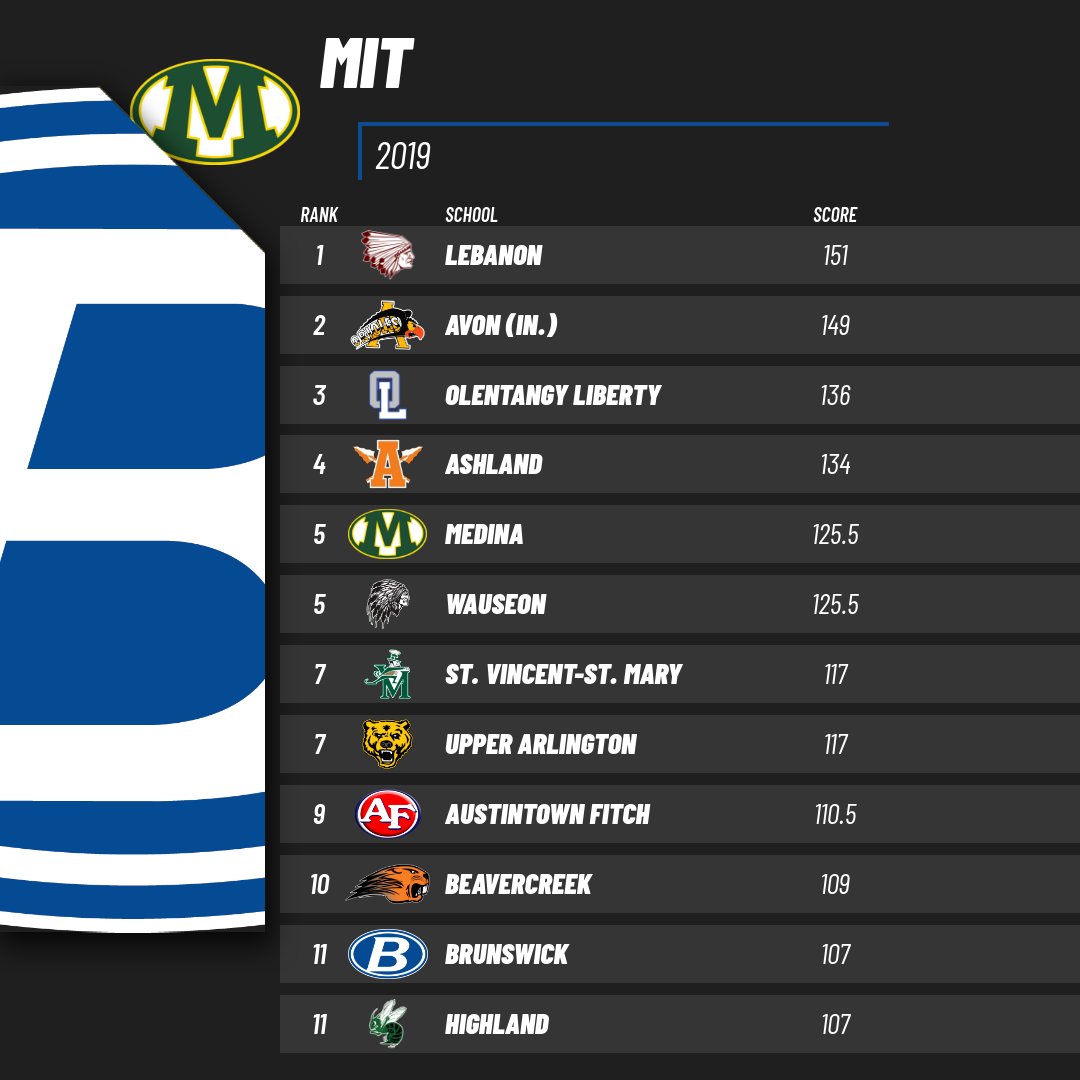 The Brunswick Wrestling Team traveled to Medina December 27-28 for the Medina Invitational Tournament (MIT). As a team the Blue Devils finished 11th with 107 team points.

The Blue Devils are back in action in a GCC Double Dual vs. Shaker Hts. & Solon (@ Shaker Hts. HS) on January 9th before the Bill Dies on January 17-18 at Akron Firestone HS.