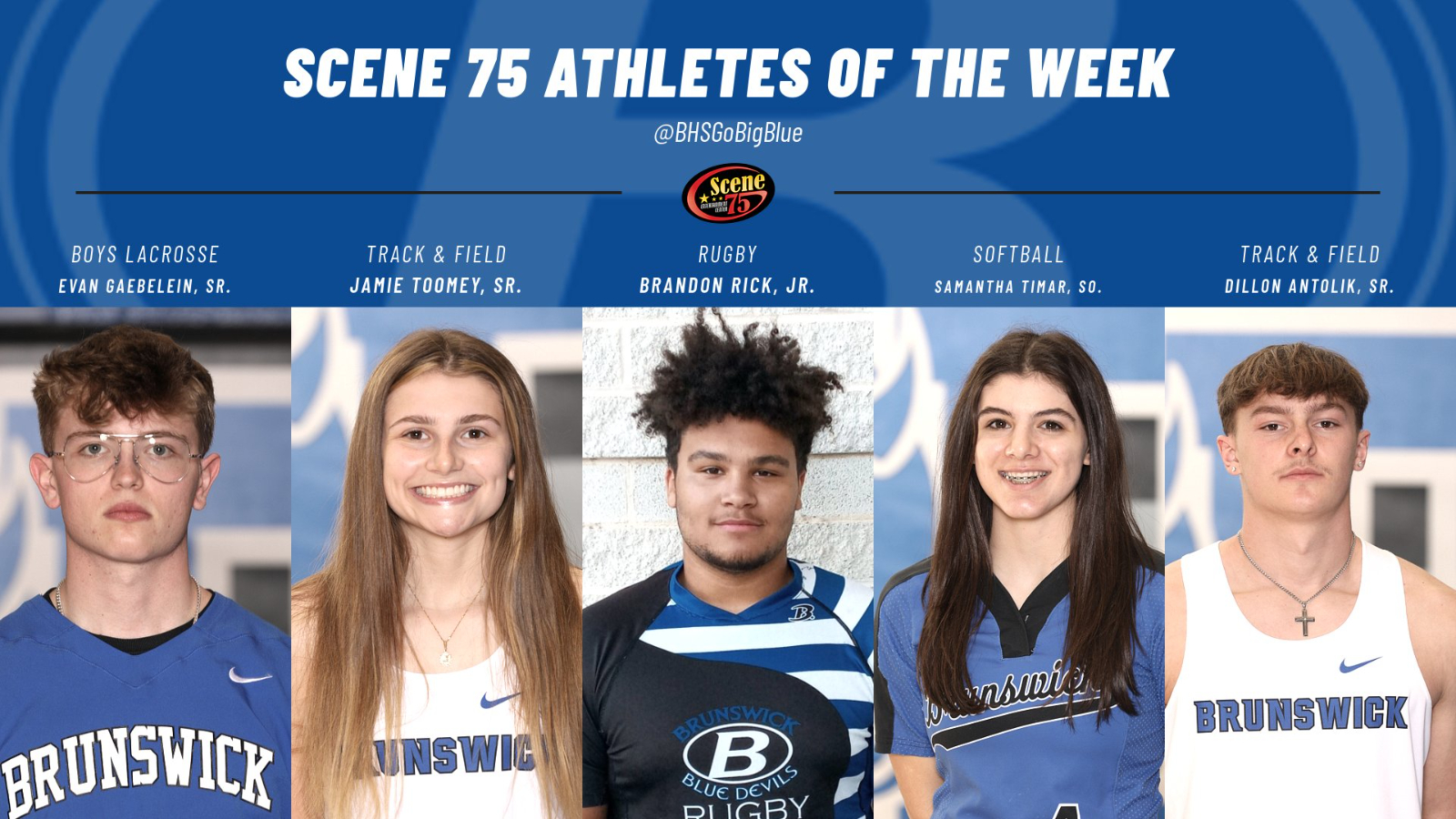 On Thursday, April 22, in a 12-11 overtime victory over Brecksville-Broadview Heights, Evan had 13 saves and helped lead the Blue Devils to a second-half comeback win! On Tuesday, April 20th vs. Avon, Evan had 30 saves setting a new School Record for saves in a game!

Jamie competed in the 4×200, 300m Hurdles, and Shuttle Hurdle Relay at Amherst this past week, scoring in all 3 events and setting a personal best for the season in the 300m Hurdles!

In a 27-24 victory over Avon Lake, Brandon had 1 try, multiple tackles, and multiple runs of 20 plus yards!

This past week Samantha went 8 for 12 at the plate, with 3 singles and 5 doubles!

Dillon has been an outstanding competitor for us all indoor and outdoor season. He has scored points at every meet we have competed in, including plenty of 1st, 2nd, and 3rd place finishes! At the Mehock Relays, Dillon helped the Blue Devils to a victory in the 4x100m Relay! He also finished in 2nd place in the 100m dash with a time of 11.68!