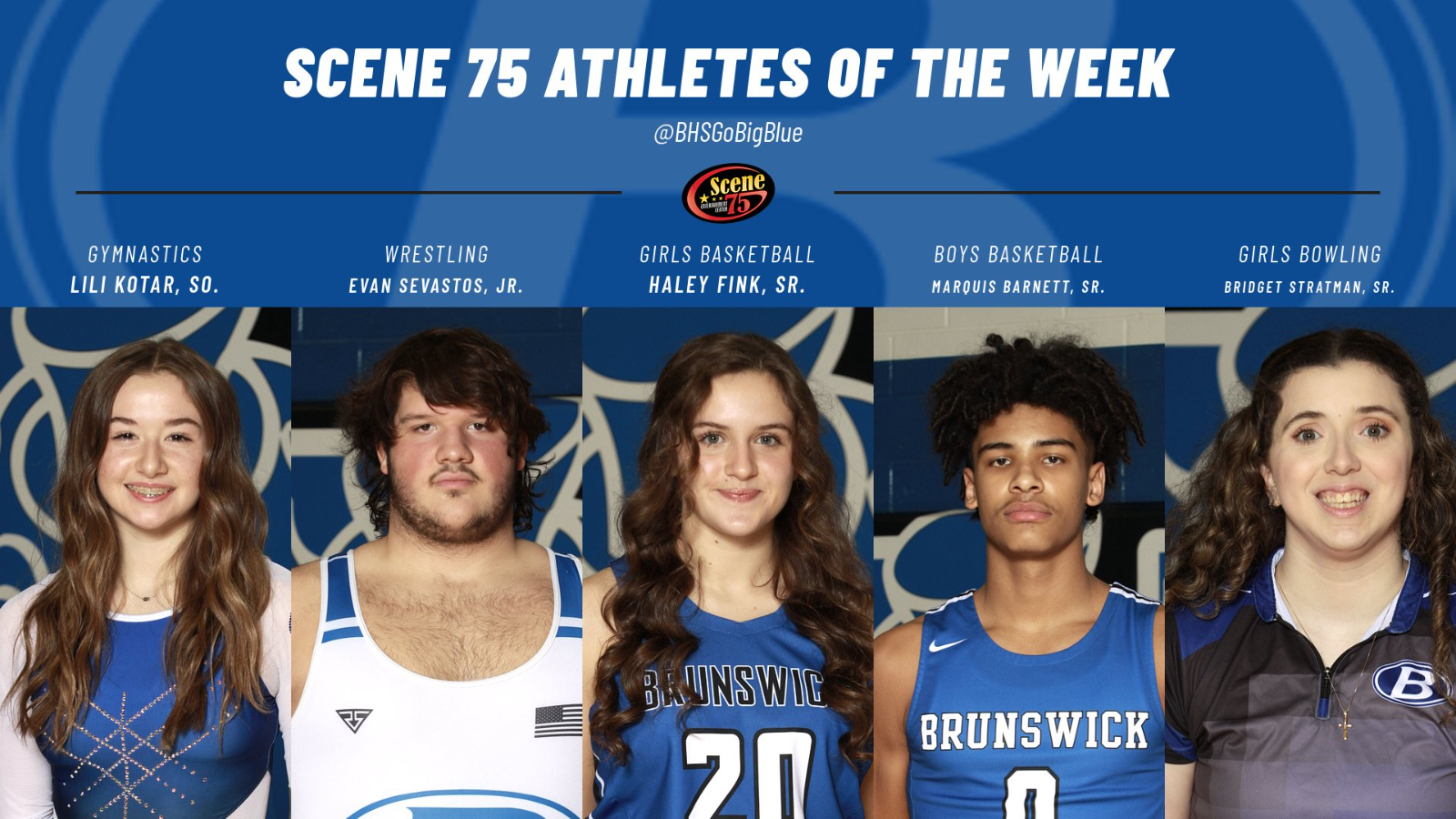 On January 5th at the GCC Gymnastics Invitational, Lili helped lead the team to a second place overall finish! She led the team on Bars and Beam with a Beam score of a 9.1!

Junior Evan Sevastos is currently 6 – 0 for the Blue Devils. Five of his six wins have come by way of pin. Evan is a 2-year varsity starter along with being a 2-year district qualifier.

This past Saturday, against Mentor, Haley got her first start of the season and did not disappoint. She helped the Blue Devils achieve a win with 8 points, and a team leading 8 rebounds! In her second start against Brecksville Broadview Heights, Haley tied with a team high of 15 points and helped the team to a win against a well coached Brecksville Broadview Heights team.

Over the last four games, Marquis is averaging 18 points a game. He has been a crucial part of the team’s success in its most recent 4 game winning streak!

Bridget started her first varsity match of the season this past week vs. Mentor and posted her highest and most consistent series of the season with a 271!