Congratulations to this week’s Scene 75 Student Athletes of the Week. This week’s winners include Tre Massey, Hailey Messer, and Kyle Austin! 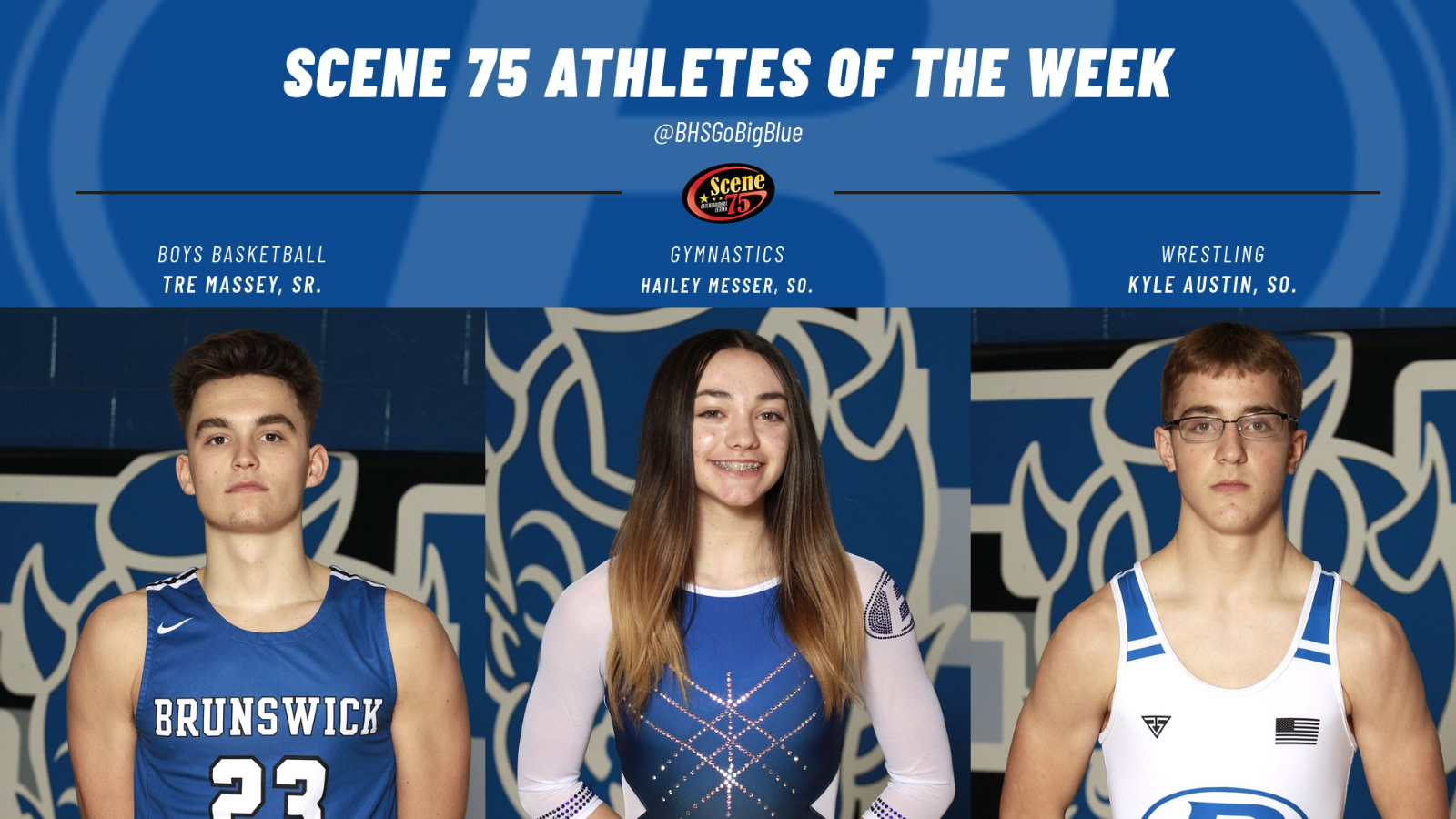 This past Saturday, January 2nd, in a 56-51 victory over Highland, Tre scored 26 points. Tre entered the night with 999 career points. He became the 6th player in program history to eclipse 1,000 career points. Congratulations Tre!

On December 23rd, Hailey finished as Beam Champion and took 2nd place in the All-Around at the first gymnastics meet of the season vs. Strongsville!

Sophomore Kyle Austin is in his first year being a starter for the Blue Devils.  On December 23rd, Kyle recorded his first two victories of the season against Columbia Station and Lutheran West this by way of pin.  Kyle is currently 2 – 2 on the season.