Congratulations to this week’s Scene 75 Student Athletes of the Week. This week’s winners include Elise Horton and Evan Sevastos! 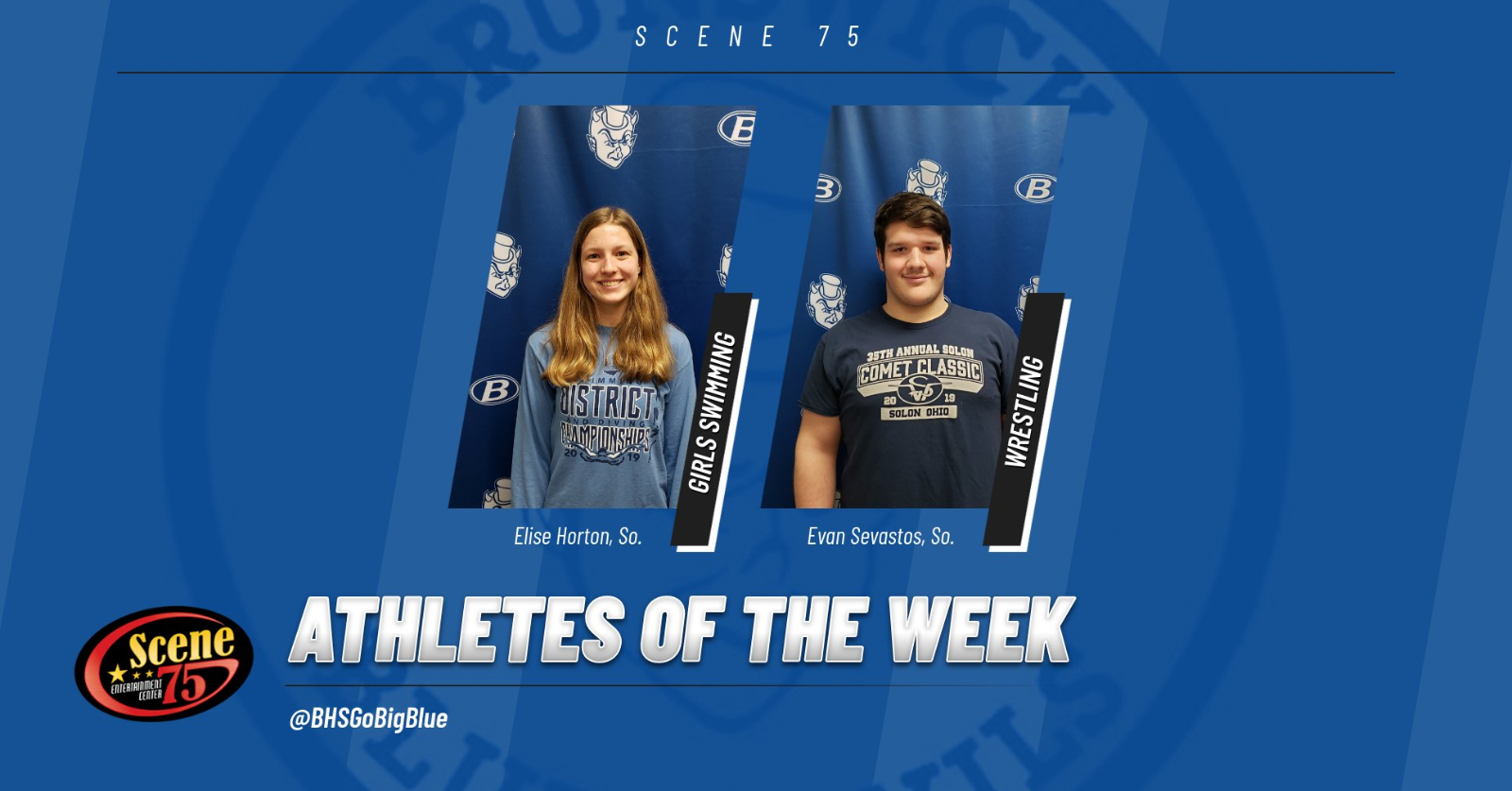 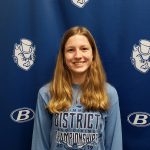 Elise so far this season has the second most wins on the team with 8. She is third on the team in points with 83. At the GCC Swimming Championships Elise finished in 9th place in the 200 Yard IM and 7th in the 500 Yard Freestyle. 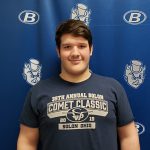 This past weekend, at the Greater Cleveland Conference Wrestling Championships Evan, was the GCC Champion at 285lbs.