Congratulations to this week’s Scene 75 Student Athletes of the Week. This week’s winners include Jordyn Thomas and Marquis Barnett! 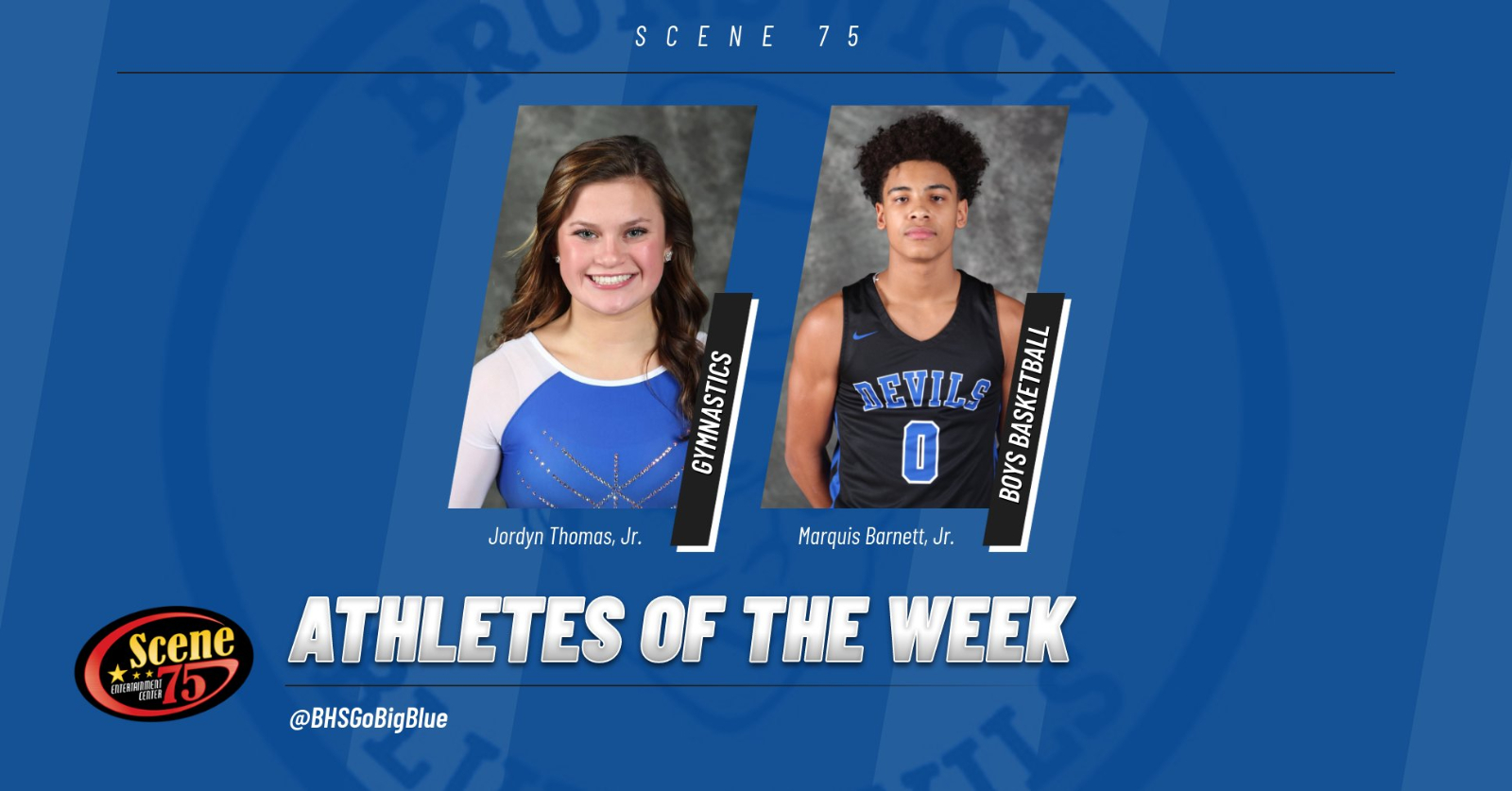 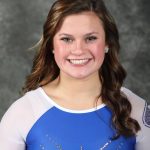 Jordyn swept our last regular season meet vs. Solon, Olmstead Falls, Gilmour Academy, Valley Forge, and Firelands. She won Vault, Bars, Beam, Floor, and All Around. She also broke two school records, previously held by herself, on Bars and All Around. She also led the team and contributed on all four events to the new school record, which was posted this weekend, with the help of her teammates. Way to go, Jordyn and Blue Devils Gymnastics! 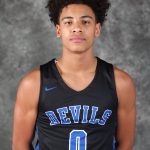 In a 61-49 win over Elyria High School, Marquis led his team to a second half comeback victory scoring 13 points, 11 of which came in the second half. Earlier in the week, vs. Mentor High School Marquis scored 21 points.