Congratulations to this week’s Scene 75 Student Athletes of the Week. This week’s winners include Sabrina Mason, Derek Fields, and Madelyn Spurio! 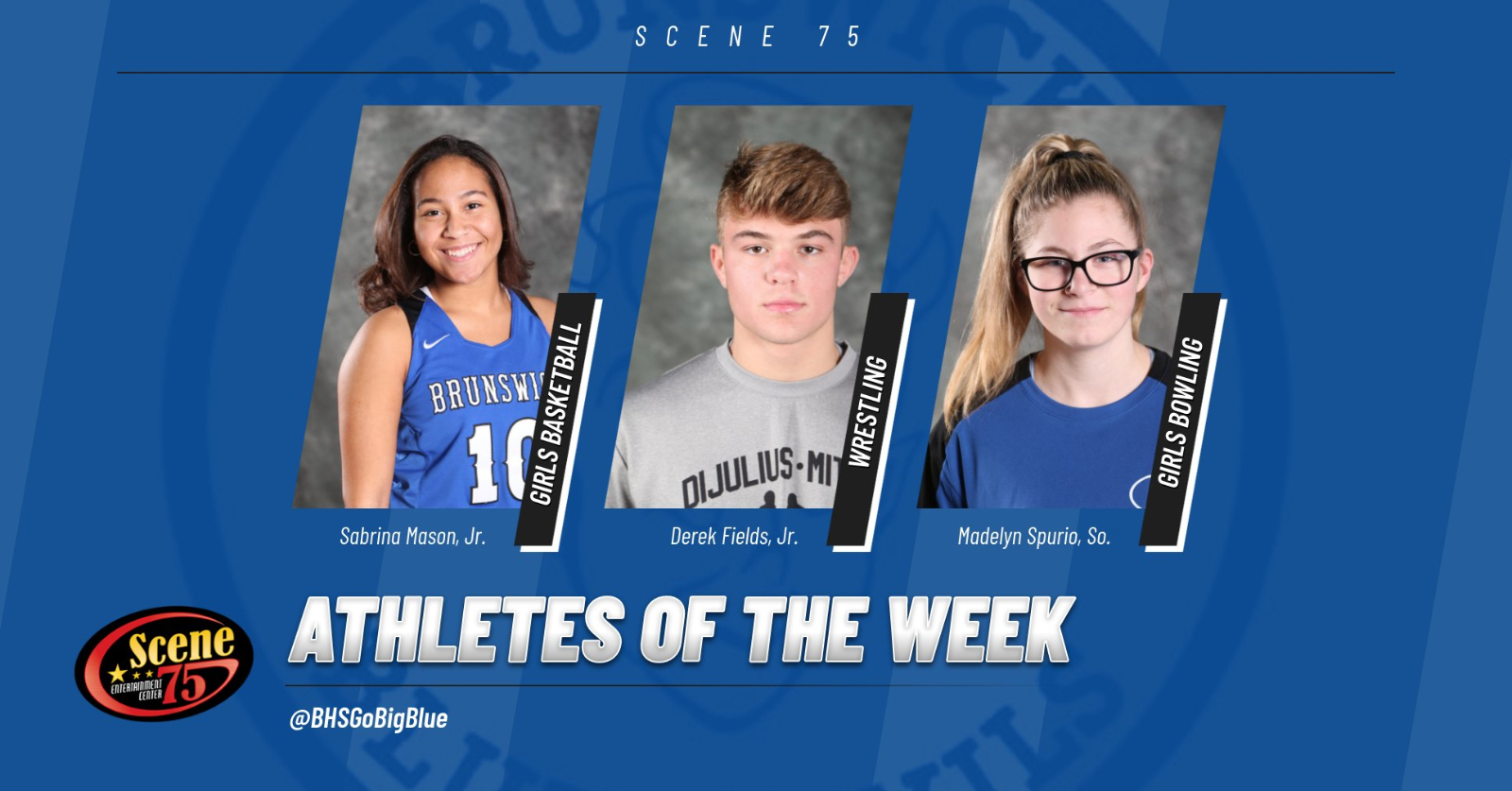 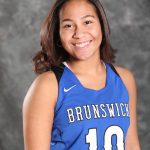 In a 57 – 33 victory over Shaker Heights Sabrina had 12 points, 3 rebounds, 2 assists, 1 steal and 1 block. Before the game, Sabrina sang the National Anthem and did a tremendous job. This was her first time performing live in front of an audience. 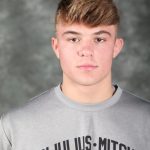 This past weekend, at the Bill Dies Memorial Wrestling Tournament, Derek was Champion at 152 lbs. Derek was also named one of the Greater Cleveland Conference December Athletes of the Month. 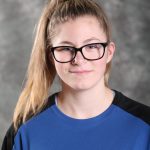 In a win against Magnificat, Madelyn bowled a 225, which was her personal best and highest game on our team this season. She also added a 188 game for a 413 series. She also bowled anchor during baker games, which sealed the victory.