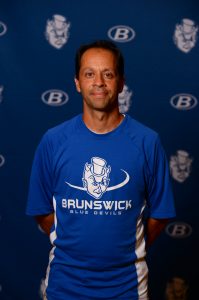 Mark Merchant was approved at the October 21st Brunswick Board of Education Meeting as the new Head Coach of the Brunswick High School Boys Tennis Program.  Merchant replaces Michael Canterbury who had served as Head Coach for the previous 3 seasons.

Merchant is no stranger to Brunswick Tennis as he has served as the Head Girls Tennis Coach for the Blue Devils since 2017 (3 seasons).  Under his leadership, the girls tennis team has continued to grow as a program on the court and in numbers; Merchant will look to do the same with the boys program.  Merchant will continue to be the Head Coach of the girls tennis team in the fall, giving him the unique opportunity to lead both BHS tennis programs.  Coach Merchant will meet with all returning players as well as new players interested in boys tennis on Monday, October 28th at 2:30pm in the BHS East Cafeteria.  Coach Merchant can be reached at mmerchant@bcsoh.org. 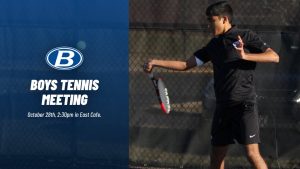