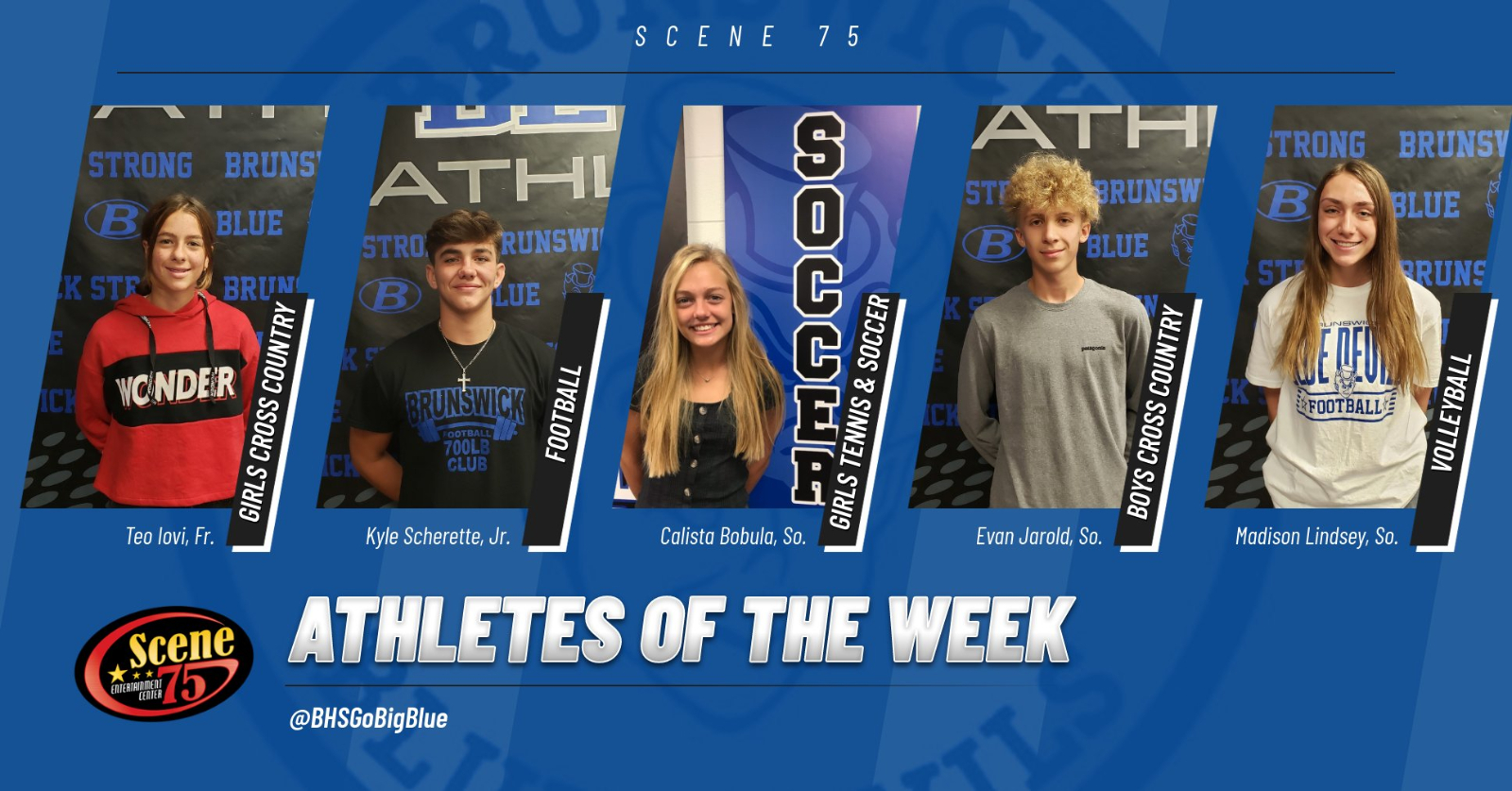 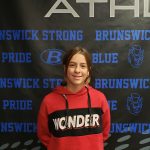 Teo has been our #2 varsity runner all season, but this past weekend she was given the chance to run in the Fresh/Soph race at the Race of Champions and finished 1st place! She beat her personal best time by over 20 seconds. 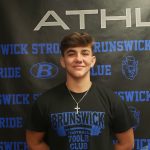 In last week’s game against Strongsville Kyle had an interception returned for a Touchdown! He also had the game-ending tackle to stop Strongsville 1 yard short from scoring the go-ahead touchdown. 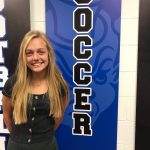 Calista is a two-sport fall athlete! She is on the Girls Soccer team and Girls Tennis team. At the Greater Cleveland Conference, Tennis Championships Calista finished in 4th place in 1st Singles Bracket. In soccer, Calista has helped her team as she plays back middle defender. 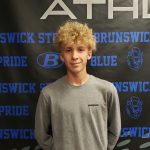 Running in the highly competitive Race of Champions this past weekend, Evan finished 14th out of 150+ runners. He was the highest placing sophomore. 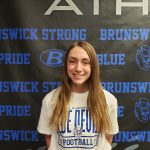