Congratulations to this week’s Scene 75 Student Athletes of the Week. This week’s winners include Alex Heilbrun, Grace Varner, Jordyn Wickes, and Gavyn Ernst! 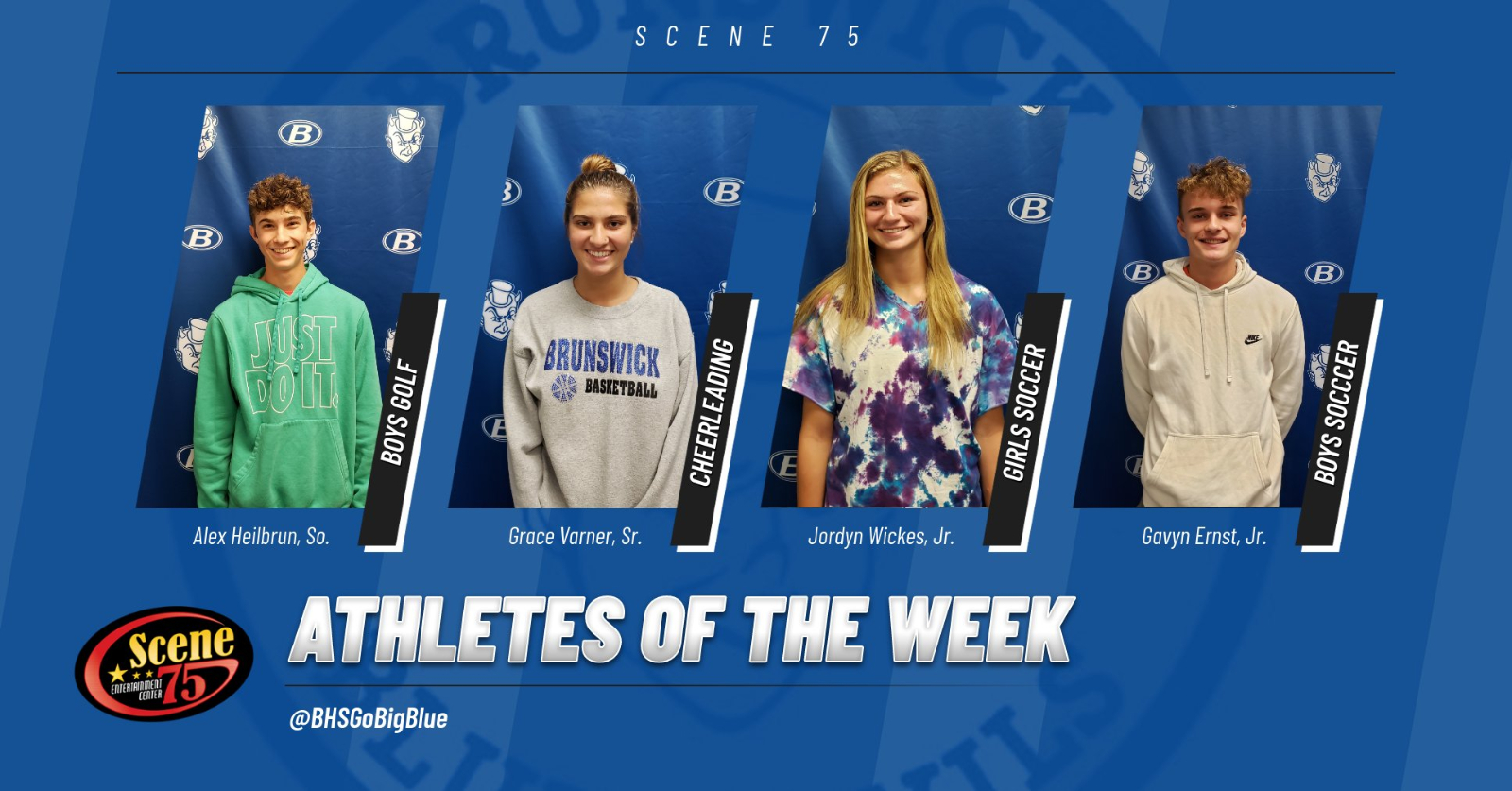 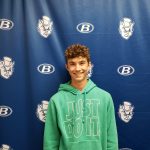 Earlier this week Alex was named the Greater Cleveland Conference Boys Golfer of the year. In the GCC Boys Golf Tournament #4 Alex shot a 75 to help lead his team to 2nd place finish! 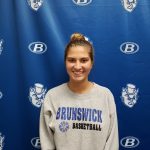 Grace has worked hard to help our organization to prepare for Youth Night this week. She volunteers to coach a BDYF team and has taken a leadership role in helping to prepare them for their participation in Friday’s game. She created a video to help them learn chants and has volunteered extra time to help some of the BDYF teams that she doesn’t coach! She is always one of the first athletes to step up to volunteer to serve the community every opportunity she is given. 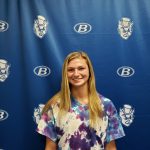 Jordyn scored the game winning goal against Medina this past week. She also had a goal and an assist against Westlake. 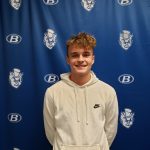 Gavyn played unbelievable in back to back games this week. Against Medina the #2 team in the country, he collected 13 saves. Then later in the week against Copley, he collected 12 saves. He earned man of the Match honors for both games from his coaches.