Congratulations to this week’s Scene 75 Student Athletes of the Week. This week’s winners include Ashton Frietchen, Cody Merrill, and Madison Perdue! 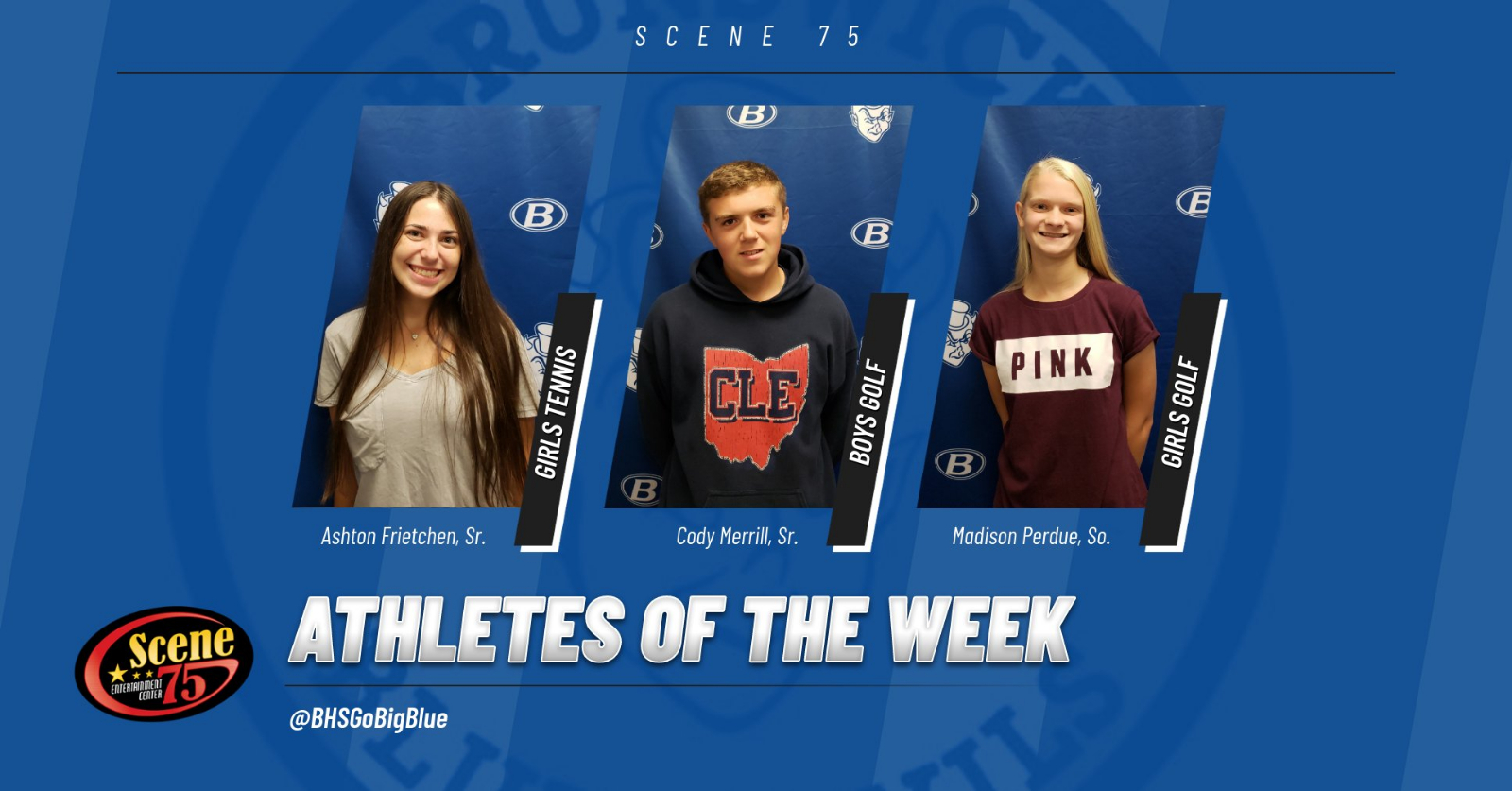 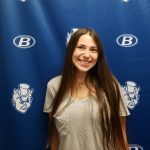 Ashton just returned from an injury this past week and proceeded to go 3-0 in her matches this week. 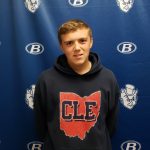 Cody led the team on earlier this year at the Gilmour Invitational with a career-low score of 77. It was the first time any Brunswick player has ever shot in the 70s at this event.  Cody shot an 83 at the GCC Tournament #3 this past week as he helped lead his team to a 2nd place finish with a team score of 328. 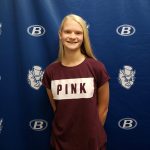 Last week Madison shot a 47 vs Strongsville and Medina. Then followed that up with a 46 vs Solon. She has been one of our top golfers and leaders all year.