Congratulations to this week’s Scene 75 Student Athletes of the Week. This week’s winners include Jake Scherette, Peyton Lemmer, and Justin Hagler! 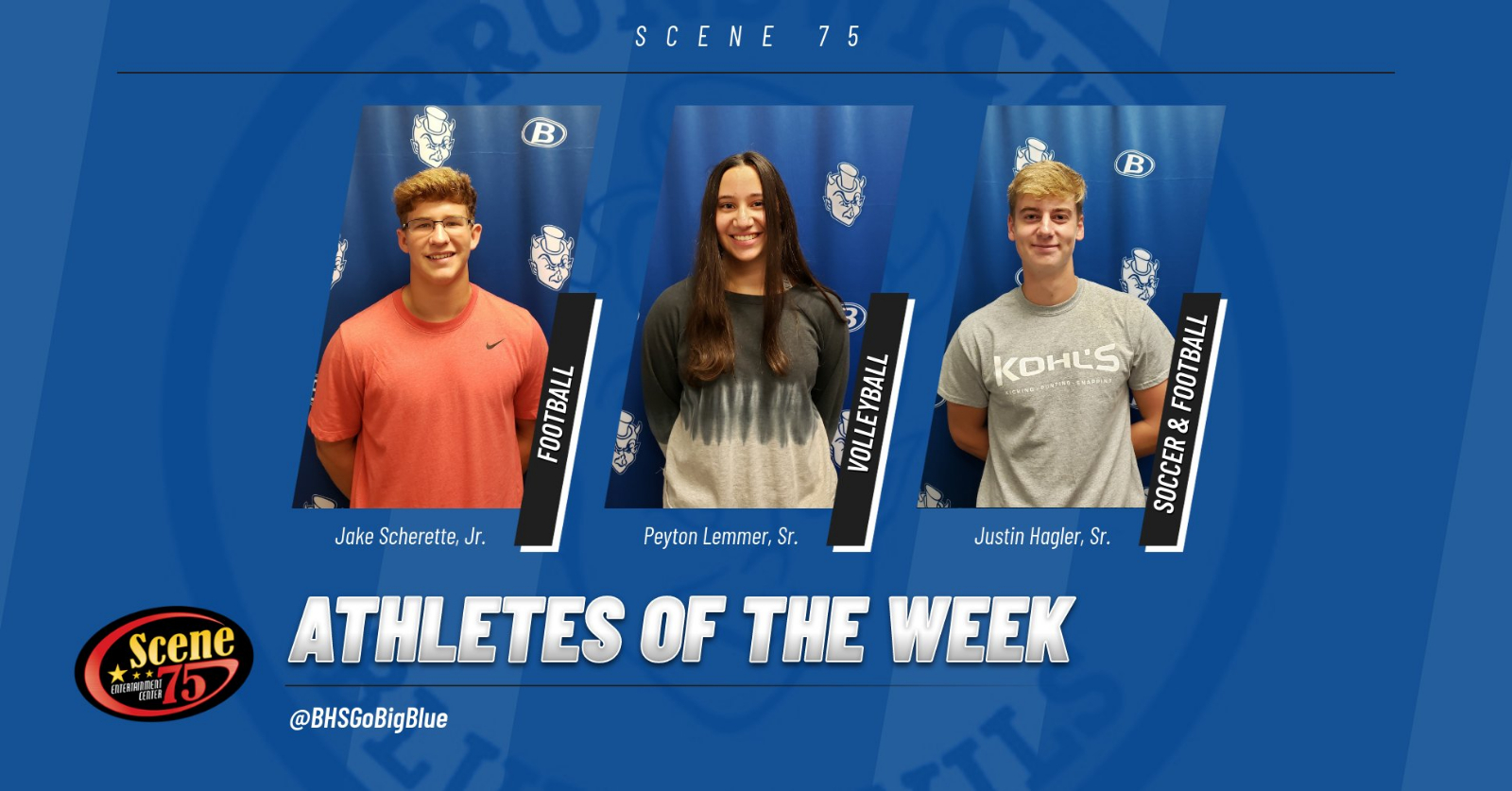 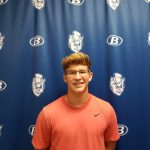 Jake scored 3 touchdowns and rushed for 84 yards. Jake also had one interception on defense and led the team to a convincing 31-7 Week 1 victory over Lorain. 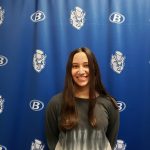 Peyton was player of the match vs Solon and Wadsworth this past week. She hit an incredible 550 vs Wadsworth and 296 vs Solon, both numbers impressively high for an outside hitter who is considered good for hitting around 200. As captain she helped lead the team to victory vs a tough Wadsworth team and helped her team push Solon to 5 very tight sets. Peyton never leaves the court and even without a break is always giving 110%. 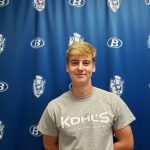 In addition to four extra points, and a 25-yard field goal in the football game vs Lorain this past week, Justin had seven goals and two assists in his first four games of the soccer season. He was named the Greater Akron DI Boys player of the week by the coaches association. He also broke into the top 10 in scoring on the career records list in BHS History.