Congratulations to this week’s Scene 75 Student Athletes of the Week. This week’s winners include Olivia Campbell, Jalen Daniel, Robert Woznicki, and Mackenzie Durken! 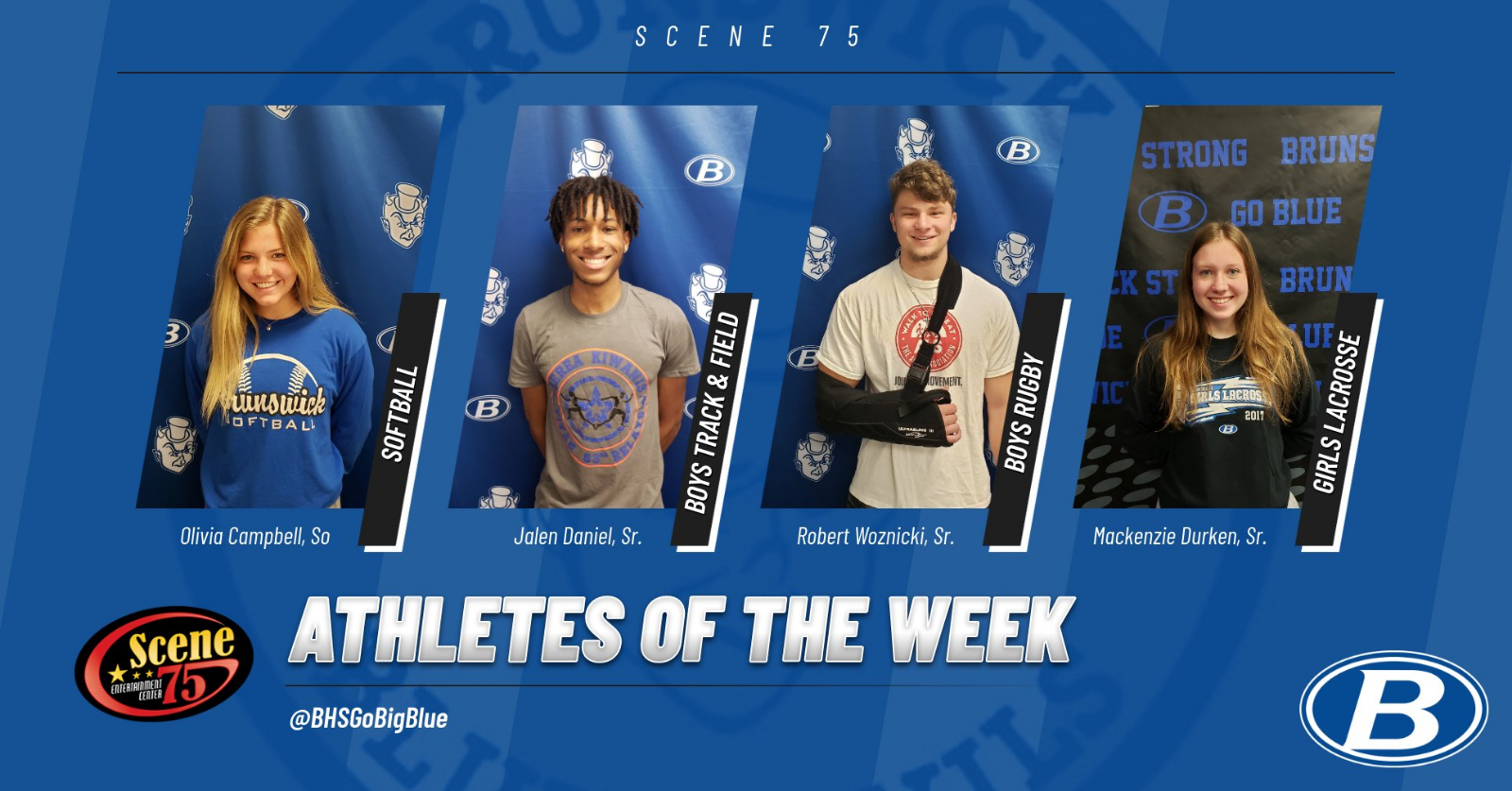 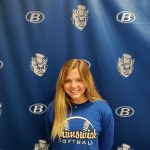 Olivia went 6 for 14 with a .429 batting average this past week with wins against Euclid, Strongsville, Avon, and Northwestern. She had 3 singles, 2 doubles, and 1 triple. She also recorded 4 RBI’s and scored 7 runs for the Blue Devils. 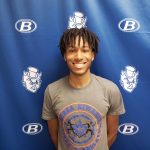 Jalen ran 4 relays at the Berea Titan Relays this past Friday, April 26th. He anchored the sprint medley to a 2nd place finish and helped the Blue Devils to finish 4th in the 4×1, 4×2 and 4×4. Jalen scores points for his team each and every week. Jalen is on the verge of becoming one of the premier sprinters in the state. 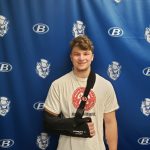 This past weekend vs. Saint Xavier Robert scored 5 times. Robert led his team to their first win of the season with a final score of 44-24. Robert is also one of the Boys Rugby Team Captains. 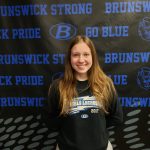 This past week against Stow High School Mackenzie had 5 ground balls, 3 caused turnovers, and 1 interception. Mackenzie is also one of the Girls Lacrosse Team Captains.

No Events This Week

Events are added by athletic staff.
View All Events